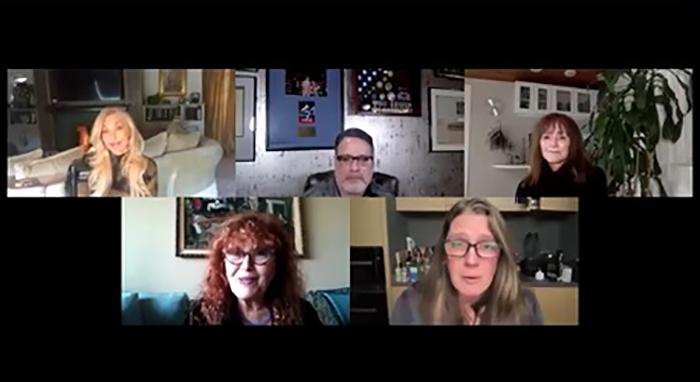 You love The “Bad” Brad Berkwitt Show for the one-on-one interviews with the biggest names in politics, entertainment and business, but in 2022 the show is going even further with panels of prominent people whose voices matter…

You will not want to miss this show…

Subscribe now so you will be notified when the show is loaded to the Ringside Report Web TV Channel.